Although this substance is still under study, from analysis of the structure, the presumption is that AB-FUBINACA has a similar binding profile. Neverthless, it is similar to that of other cannabinoids and matches many of the in vivo properties of Δ9-THC. AB-Fubinaca. As with the compounds within cannabis, AB-FUBINACA exhibits its range of effects via full agonism. The agonism is of both the CB1 and CB2 cannabinoid receptors, with some selectivity for CB2. However, the role of these interactions and how they result in the cannabinoid high experience continues to remain elusive. AB-Fubinaca

Unlike cannabis, the chronic abuse of synthetic cannabinoids ties in line with multiple deaths and more dangerous side effects and toxicity in general. It was originally developed by Pfizer in 2009 as an analgesic medication,[1] but was never pursued for human use. Subsequently in 2012, this compound was discovered as an ingredient in synthetic cannabis blends in Japan[2]. However,  along with a related compound AB-PINACA which is also trending in the market. AB-Fubinaca

Regulatory Control
▶  Product is controlled in certain US states

Be the first to review “AB-FUBINACA” Cancel reply 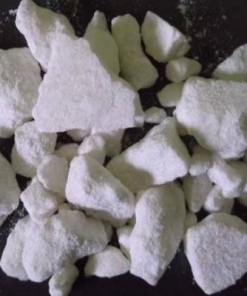 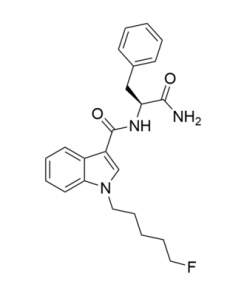 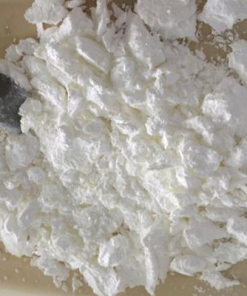 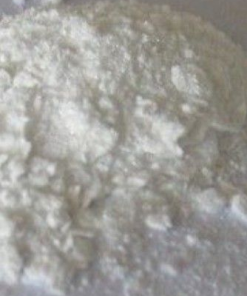 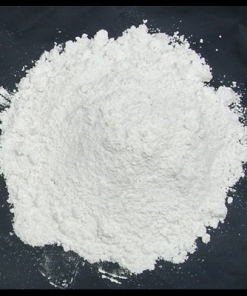 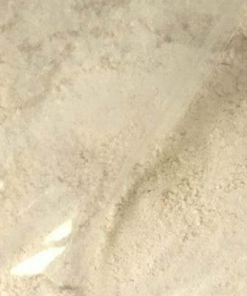