Preliminary research indicates that it may help with drug addiction.

Buy iboga capsules, Ibogaine is a naturally occurring psychoactive substance found in plants in the family Apocynaceae such as Tabernanthe iboga, Voacanga africana, and Tabernaemontana undulata. It is a psychedelic with dissociative properties.

Preliminary research indicates that it may help with drug addiction. Its use has been associated with serious side effects and death. Between the years 1990 and 2008, a total of 19 fatalities temporally associated with the ingestion of ibogaine were reported, from which six subjects died of acute heart failure or cardiopulmonary arrest. The total number of subjects who have used it without major side effects during this period remains unknown. It is used as an alternative medicine treatment for drug addiction in some countries. Its prohibition in other countries has slowed scientific research.Ibogaine is also used to facilitate psychological introspection and spiritual exploration. Derivatives of ibogaine that lack the substance’s psychedelic properties (such as 18-MC) are under clinical trials for, have been shown to be neither psychedelic nor psychoactive,and have a positive safety profile in humans.

The psychoactivity of the root barks of the iboga tree (Tabernanthe iboga), from which ibogaine is extracted, was first discovered by the Pygmy tribes of Central Africa, who passed the knowledge to the Bwiti tribe of Gabon. French explorers in turn learned of it from the Bwiti tribe and brought iboga back to Europe in 1899-1900, where it was subsequently marketed in France as Lambarene. Ibogaine-containing preparations are used for medicinal and ritual purposes within African spiritual traditions of the Bwiti, who claim to have learned it from the Pygmy peoples. Although it was first commonly advertised as having anti-addictive properties in 1962 by Howard Lotsof, its Western use predates that by at least a century. In France, it was marketed as Lambarène and used as a stimulant. Also, the U.S. Central Intelligence Agency (CIA) studied the effects of ibogaine in the 1950s.

Ibogaine is an indole alkaloid that is obtained either by extraction from the iboga plant or by semi-synthesis from the precursor compound voacangine,another plant alkaloid. The total synthesis of ibogaine was described in 1956.Structural elucidation by X-ray crystallography was completed in 1960.

Be the first to review “Iboga capsules 20x300mg” Cancel reply 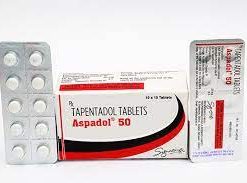 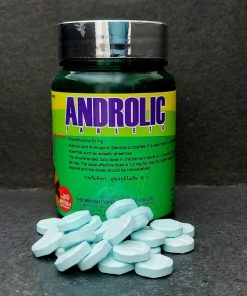 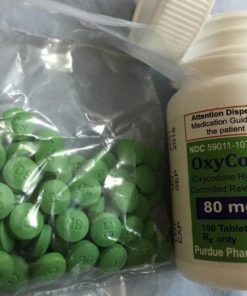 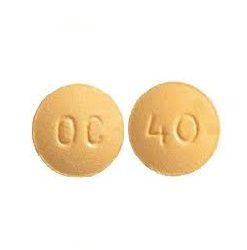 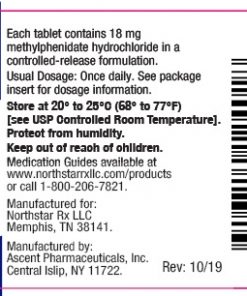 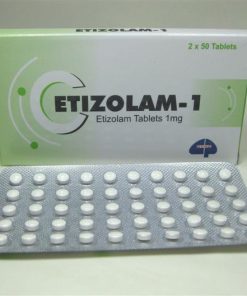 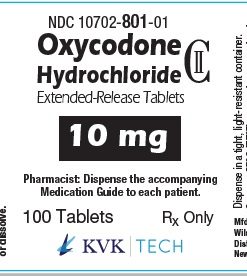 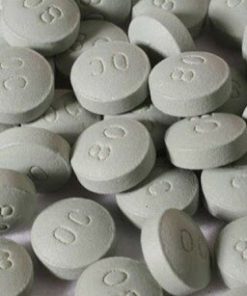